This Monday I did the filming for the BBC’s Daily Politics “Soap Box” slot which will be broadcast on the BBC2 “Daily Politics Show” on Wednesday, 29th February. The programme starts at 11.30 a.m.

The BBC filming team were very helpful, supportive and encouraging to me as a rookie broadcaster. Whilst I certainly don’t think that I have missed a role in life in which I could have made a great success at earning Jeremy Paxman type money, nevertheless I hope the film will come out well!

After the film has been shown during the programme I shall be appearing in the studio to debate the need for an English Parliament with a Government Minister and an Opposition Shadow Minister on what is after all the Daily Politics Shows most high profile programme in the week i.e. the one following on from Prime Minister’s Question Time.

Please do look out for the programme and tell all your friends and family to either watch it or play it on BBC IPlayer as this certainly will be one of the most high profile bits of media coverage that anyone from the English Nationalist cause has yet managed. Let’s work to ensure that by the next leap year we have really made a difference – for England’s sake!

After the broadcast I shall be interested to hear your comments as to how you think it went! 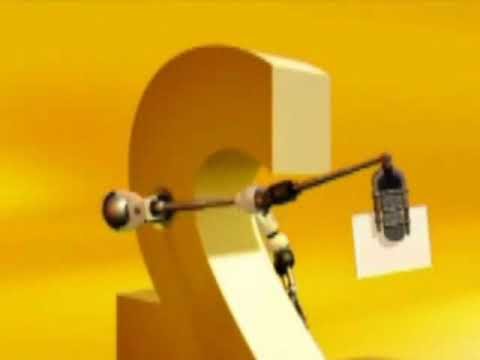