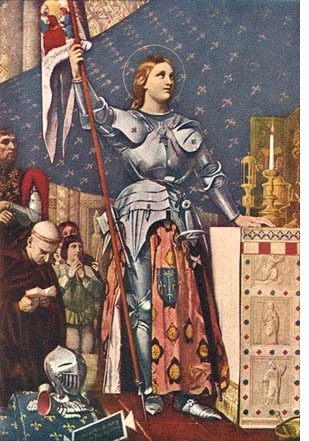 When the news of the appalling massacre of Jewish school children and a Rabbi in Toulouse broke, I was sitting watching the BBC news with my family. We were all shocked and my younger daughter asked who would have done such a thing. Given the upsurge in Islamist attacks on Jews across Europe, especially in France, I replied that I thought that it would turn out to be an Islamist.

I had no sooner said this than the BBC went onto report that it suspected that it was French ex-military Neo-Nazis and that they had previously attacked Muslims.

I felt somewhat shamefaced as I thought I had been shown to have leapt unfairly to conclusions. Over the next 24 hours there followed a flood of articles on the mainstream media linking this incident with the Norwegian mad man and the upsurge of "Xenophobia" and "Nationalism" across Europe. Imagine the schadenfreude that I felt when the highly efficient French police cornered the guilty mad man who in fact turned out to be an Islamist!

There is however some real potential geo-political significance to this incident as it occurs in the midst of the French Presidential elections in which one candidate is standing who, if elected, might make a seismic difference to European politics.

Now I appreciate that it is not traditional for an Englishman to have a great deal of interest in anything French (with the possible exception of their wines!), but in this case one possible outcome of the French presidential election does make the contest well worth watching.

Marine Le Pen has followed her father’s footsteps to become the Leader of the Front National (which despite the similarities with its name has nothing to do with the National Front). Unlike her anti-semetic father whose unacceptable views led to even relatively right of centre Frenchmen voting against him when he got into the second round of the French Presidential election, Marine Le Pen has cleaned up the image and the policies of the Front National to the point where even very well connected French Establishment figures are quite openly willing to say that, if the second round is between her and the socialist Franciose Hollande, then they will vote for Marine Le Pen. This gives her a real chance of winning the French Presidency.

If Marine Le Pen wins the French Presidency one of her key electoral promises is to take France out of the EU with all possible speed.

So at one fell swoop, we English may be delivered from the chains of our EU serfdom by a modern French woman who models herself on Joan of Arc! Enjoy the ironies!

The reason why I mention this in the context of this appalling Islamist motivated massacre is that there can be little doubt that the political significance of the actions of Mohammed Merah is that Marine Le Pen’s chances of winning this election have been immeasurably increased - as she is the only candidate who has a track record of warning that the French authorities have failed to tackle Islamic extremism.
Posted by Robin Tilbrook at 15:44