UK is “drinking in the last chance saloon”. "Closing time" is 18th September 2014 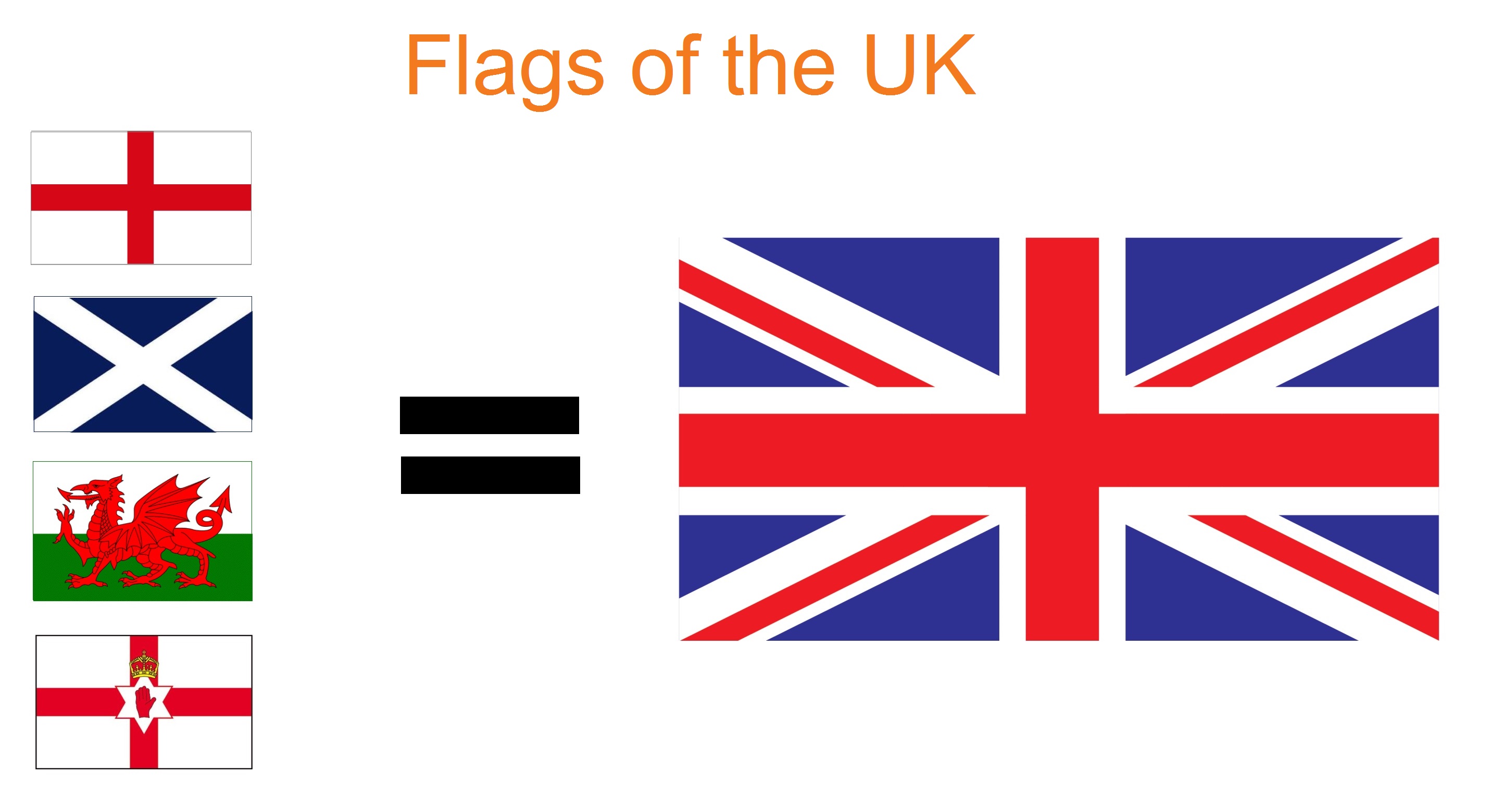 UK is “drinking in the last chance saloon”. "Closing time" is 18th September 2014


The "United Kingdom of Great Britain", which is the constitutional foundation stone of the current UK, will be broken up by a Yes vote in the Scottish referendum in 2014.


The UK Government and Political Establishment is now drifting through its last chances for resurrecting a reformed UK after the dissolution of the old merger between the Kingdoms of England and Scotland created in 1707 which formed the then new concept of “Great Britain”.


After the 2014 Scottish referendum it will be too late for the UK if the “English Question” has not already been fairly dealt with by the British Political Establishment.


Robin Tilbrook, the Chairman of the English Democrats said that:- “I don’t believe that the British Government and Political Establishment have any serious interest in tackling the "English Question". Their failure to implement even the minimalist recommendations of the MacKay Commission, giving England an officially recognised voice in Parliament and suggesting that the Establishment parties have manifestos for England (as well as their existing ones for Scotland and Wales!) demonstrates that they simply don’t care about the English Nation and about English national interests, let alone bother to attempt to represent them in Parliament! A perfect example of this contempt was the casual decision to close Portsmouth’s shipbuilding in the interests of Scottish shipbuilding in the heart of the independence referendum battle-zone on the Clyde. It is for this reason that the English Democrats have adopted the keynote policy of Independence for England.”


Robin continued:- “There are now pro-independence parties within all the nations of "Great Britain" – Scotland, Wales and England. Already over 36% (ComRes poll) of English people support Independence for England. So there is already more support for Independence for England in England than there is for Scotland and Wales in Scotland and Wales! The English are increasingly ready and willing to end relationships with Scotland and Wales which seem all too one sided and in which vast sums of our hard earned money is wasted by the UK government in attempting to buy their support for the Union in the latter day travesty of Danegeld known as the Barnett Formula.”


The text of the Act of Union speaks for itself in showing that the de-merger of the kingdoms of Scotland and England leads automatically to the dissolution of the United Kingdom of Great Britain. Here is the relevant wording:-


"ARTICLE 1
THAT THE TWO Kingdoms of England and Scotland shall upon the first Day of May which shall be in the Year one thousand seven hundred and seven, and for ever after, be united into one Kingdom by the name of Great Britain;


Robin Tilbrook
Solicitor
and Chairman of  The English Democrats,


Key facts about the English Democrats


The English Democrats are England’s answer to the Scottish National Party and Plaid Cymru. The English Democrats’ greatest electoral successes to date include winning the Directly Elected Executive Mayoralty of Doncaster Metropolitan Borough Council and the 2012 referendum; We won the referendum which triggered a referendum to give Salford City an Elected Mayor; In 2012 we saved all our deposits in the Police Commissioner elections and came second in South Yorkshire; In the 2009 EU election we gained 279,801 votes after a total EU campaign spend of less than £25,000 (giving the English Democrats by far the most cost efficient electoral result of any serious Party in the UK)
Posted by Robin Tilbrook at 09:46