The real fight is between patriots against globalists! 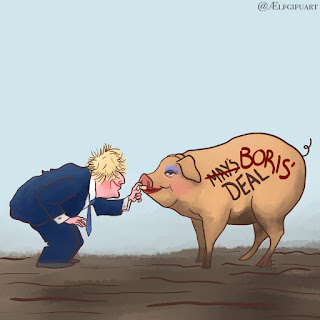 The English Democrats are a genuine patriotic party of people that love England and the English Nation.

We are also true democrats that support genuine popular democratic majority votes of our People, such as we had in the EU referendum.

Please support us in the fight against the Internationalist/Globalist “British” Establishment which is hell bent on betraying our country and our People.

The famous English historian, Professor David Starkey, has recently said:-
“The old word is ‘treason’.  When engaged in a highly contentious negotiation with a strong, united and determined opponent.  A large part of the British political Elite have deliberately gone and negotiated with them against their own country.  This is another aspect of the Elite that I find is disgusting.  Most of them hate their own country and they regard their own people with absolute contempt.”

Will you side with the British political Elite or with the English People?

So if you are a patriot don’t support any candidate standing for parties that are trying to undermine the EU referendum result, by openly saying that they would overturn the result or making a mealy-mouthed calls for a second Referendum.

Also if you are a patriot don’t support any candidate standing for a Party that is trying to force through a “Deal” with the EU, as that Deal is in many ways worse than the “Deal” that was forced on Germany in the Versailles Treaty after it had lost the First World War!

Even Germany was not then forced to handover 'Command and Control' of its Armed Forces and Security Forces and Defence Procurement Budget to a foreign power, like Theresa May and Boris Johnson’s “Deal” does!

If you don’t believe me, believe General Riley whose speech explaining this you can find at >>> https://www.youtube.com/watch?v=UkPNfR3Z5Yo&feature=youtu.be