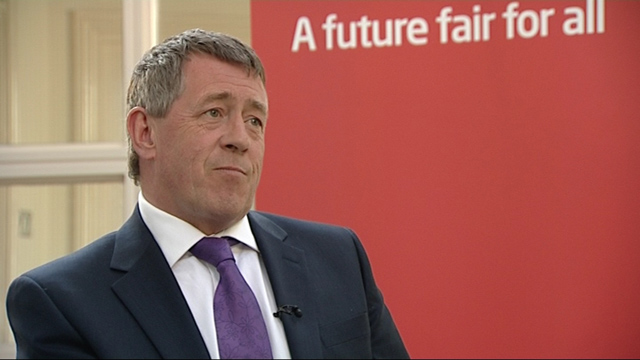 John Denham, the former Labour Cabinet Minister, who since leaving Parliament has become a Professor of English Identity and Politics at Winchester University and who has been leading a campaign for Labour to take England and the English nation much more seriously instead of dismissing both as symptoms of racism, has recently given a speech setting out where he now is on the issue of English nationalism.  Here is the link to his speech >>> https://www.youtube.com/watch?v=Zun7oTXMNPg&feature=youtu.be

You will see he does now call for an English Parliament although he hasn’t as yet got a separate electoral system for it.  He is thinking that this can develop as a process of reform, rather than move straightaway to a full separate English Parliament.

I don’t think that this halfway separate parliament is a constitutionally viable proposal. I also understand that the Constitution Unit of University College London also don’t think that that is a viable option.  It is nevertheless an important step in the right direction for such a senior Labour figure to call for an English Parliament.

John Denham has of course been lambasted by the Left and by various others supposedly on the Right, who in fact turn out to be anti any element of Englishness (often because of their own ethnic origins).

The other key point which John Denham makes that is worth considering is that he thinks that the failure to allow a proper voice for the English Nation has led to people who are basically English nationalists but perhaps in many cases haven’t fully realised it, to have, in psychological terms, “transferred” the object of their frustrations from the real cause which is the British Political Establishment, on instead to the EU.  He suggests that this “transfer” has therefore led to the Brexit vote.

Mr Denham then goes on to suggest that those Unionists who were most involved blocking any proper expression of Englishness are to a large extent responsible for the Brexit vote.  That is an interesting ironic thought!
Posted by Robin Tilbrook at 19:09